This search form uses an instant search feature. As you type, search results will appear automatically below the search field. When you've entered you desired search terms use tab to navigate through the available results and hit enter to open the selected page or document.
EDIT MAIN

The Overlocks and the Pomeroys

It started with a picture of the Leathers Corner School donated to the Hermon High School Library Media Center by Dolly Hackett, long term Hermon Resident. Dolly is an Overlock and a Pomeroy; two families that have lived in Hermon since the 1800s. I received framed pictures of children at a schoolhouse dressed in “Little House on the Prairie” or Laura Ingalls Wilder style clothes. Because I did not know where or when the photos were taken, I contacted Dolly Hackett, and my historical journey began.

Dolly and I met and she informed me of the history of her family both the Overlocks and the Pomeroy’s journey to Hermon. I learned that the Pomeroys of Normandy, France were connected to William the Conqueror. Ralph de la Pomereau was a knight for William. He was the chief of staff for the Battle of Hastings. The Overlock history was equally fascinating, and she informed that their name was originally Oberlach, when the Overlocks were still in Germany. They were Lutheran and came to America to practice their faith more freely. Dolly is cousin’s with Hermon High School’s Ricky Overlock. They share great Aunts and Uncles. Jacob Overlock settled in Hermon Maine in 1835. Most of the historical Overlocks can be found at the Snow’s Corner Cemetery in Hermon, and at the Hermon Pond Cemetery.

According to the family history books schools started in Hermon just two years after it was incorporated as a town in 1814. Three school houses were built in Hermon in 1816. By 1832 there were 7 schools and 328 students. Hermon High School now boasts over 500 students. The town has grown!

Dolly also included a list of all the families in Hermon who can trace their heritage to the Pomeroy/Overlock family. Dolly believes her family, the Overlocks and the Pomeroys helped build the town of Hermon that it is today. Many of their descendants are Hermon residents to this day. The Hermon High School Library Media Center plans to upload photos to our website. It is our hope that looking at these historical pictures will inspire the next generation of Hermon to visit the past. The library also has the framed photos of the Leathers Corner School from 1894 when the grandchildren of the first Overlocks and Pomeroys to settle in Hermon were in attendance.

Dolly’s mother Helen Snow Hasey an Overlock and a Pomeroy and Marvin Overlock, her cousin and a teacher at Hermon High school, collected pictures and texts for years. Dolly has saved them and committed the history to memory. Some notable Overlocks and Pomeroys are William Overlock born 1918 married to Olive Pomeroy (Ricky Overlock’s grandparents). William also known as Willie was a decorated World War II Veteran. Jacob Overlock served in the War of 1812 as a private in Thatcher’s Third Regiment. One of Jacob’s sons Christopher Overlock died in the Civil War. And Dolly’s mother Helen Snow Hasey put all this information together for her children to remember, and now future generations can learn about their history in Hermon thanks to Helen, Marvin, and Dolly. 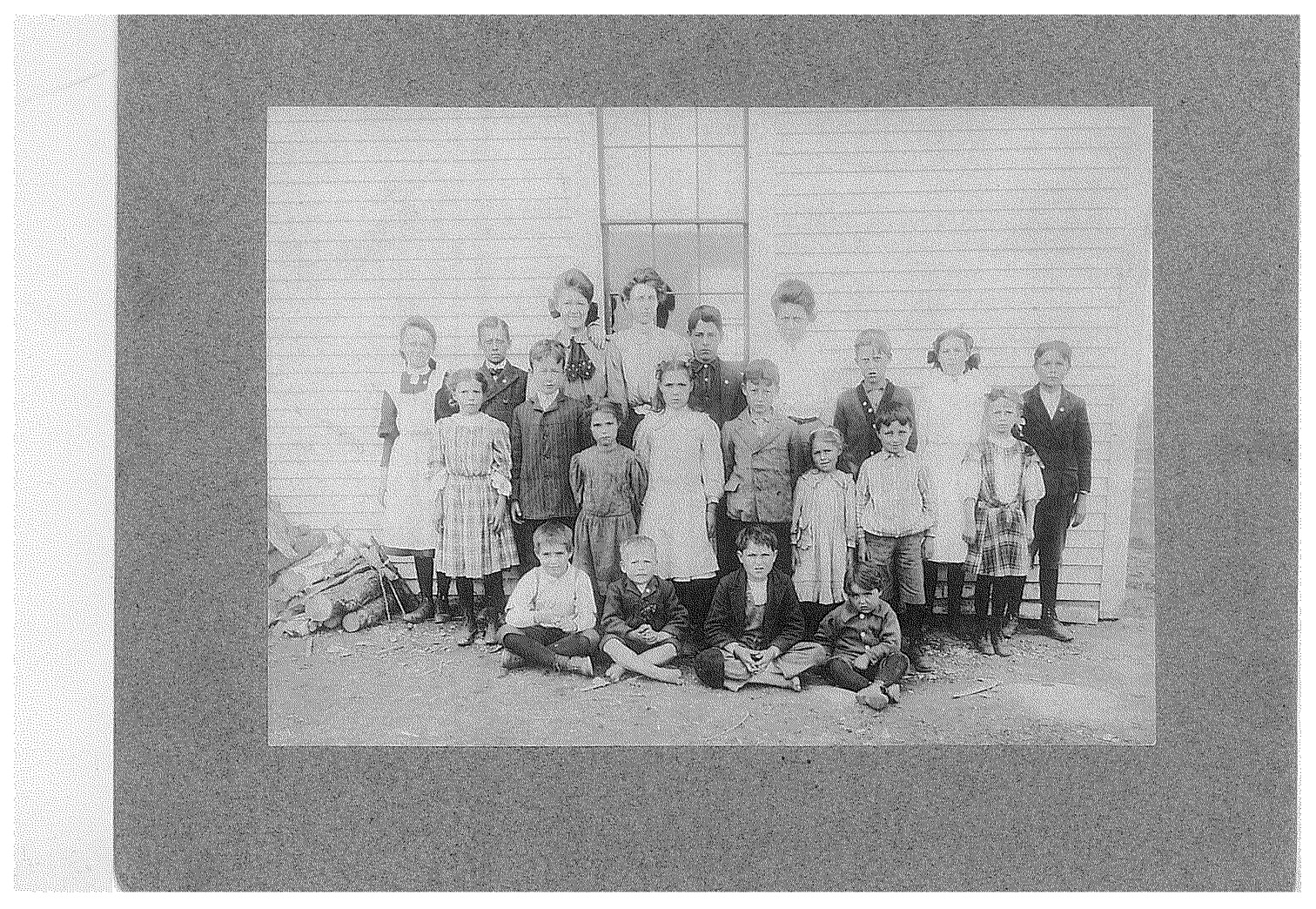